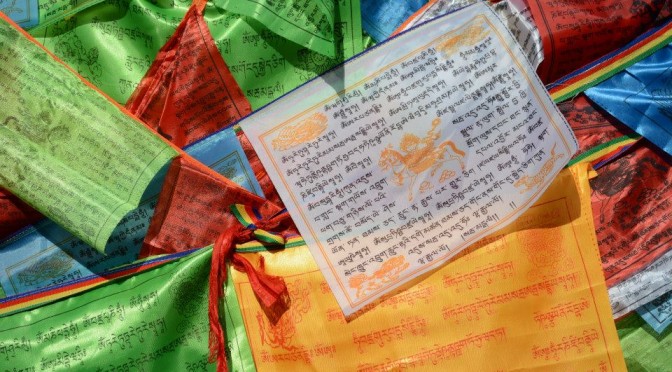 Since we moved to Shanghai, we’ve made several little trips nearby. Nothing that needed a flight ticket. Big travels in the first half of the year were quite impossible – we were settling into our new environment, moving in together in a new city, new work commitments, and breaking shoulders (At least D did). Things have settled a little now, and I’m excited for the bigger trips to come.

When the summer break finally arrived, D managed to get some time off and suggested we fly out somewhere for a short 5 days. (We make do with that we have :)) There’s always a never ending list of options to go, but we settled on Inner Mongolia. Being aware that Inner Mongolia is a huge region that spans around 2400km East to West, we knew it was not at all a possibility to cover them all in that short time span. Being our first trip to the region, we decided to stay near the 3 main cities of Hohhot, Baotou, and Ordos. 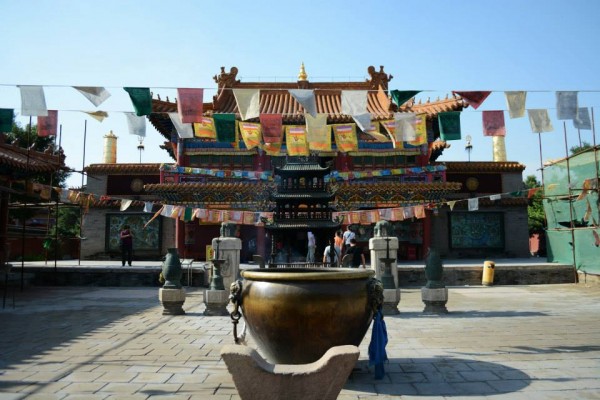 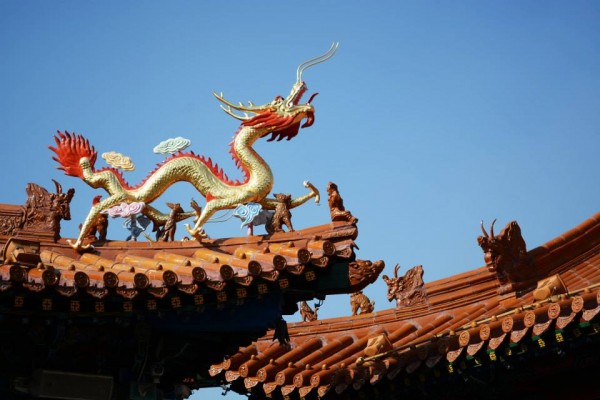 Delays are usual for domestic flights in China, and it wasn’t different for this trip. We arrived in Hohhot an hour late, and our nice new friend greeted us at the gate. Trying to make the most of our time, our first immediate destination upon arrival was not the hotel, but the Dazhao Lamasery (the oldest Lamaist Temple in Inner Mongolia). 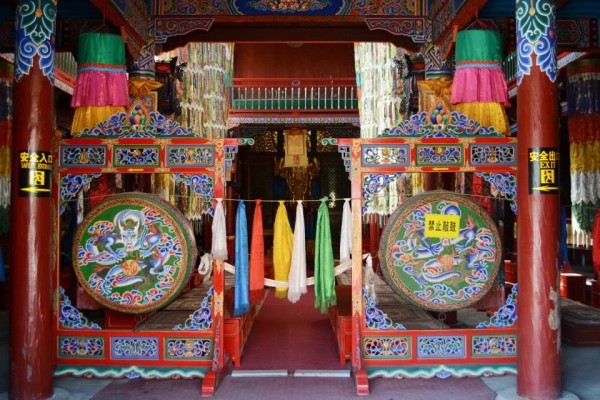 In the main hall, we actually came across a group of students along with monks, studying and reciting the scriptures together. According to the locals, this only happens one or twice per Spring, Summer, Autumn, Winter. So that was quite a special encounter. No pictures were allowed, of course, but here was a similar hall which was empty. The colours and designs of the interior of these halls really draw you in. 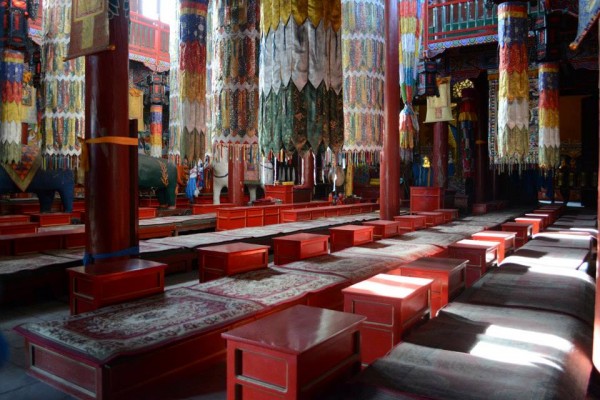 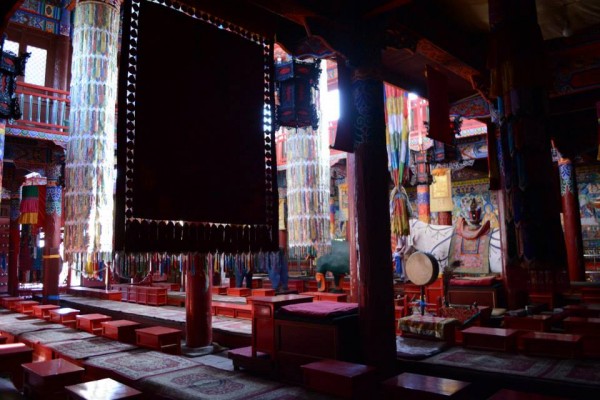 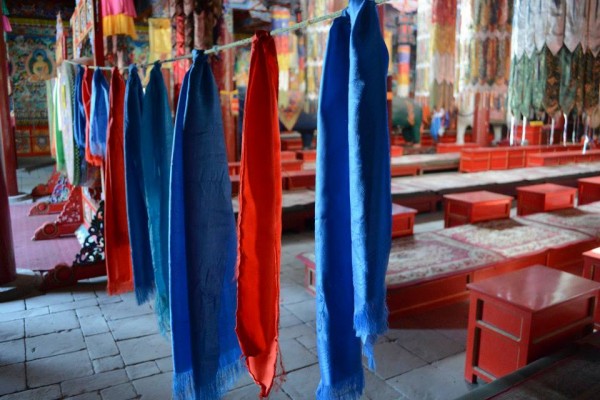 It was evening before we knew it, and a drive to our first accommodation was in order.