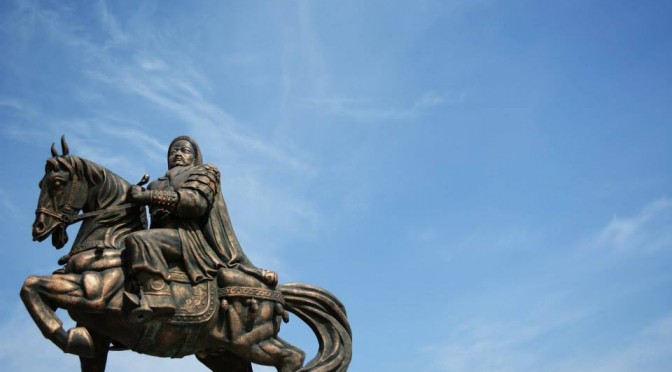 We were back in the city of Ordos. After checking out of our final accommodation in Inner Mongolia, we set off for the final destination before our flight – Genghis Khan Mausoleum.

On the way there though, we saw many massive buildings lining the streets. It took us awhile to realise they’re actually empty and we were driving through a large ghost town. We thought they were still under construction but as it turned out, they were just putting windows up for a better-looking facade in spite of them still being unsold and incomplete. Was pretty interesting to see such a thing, in any case. 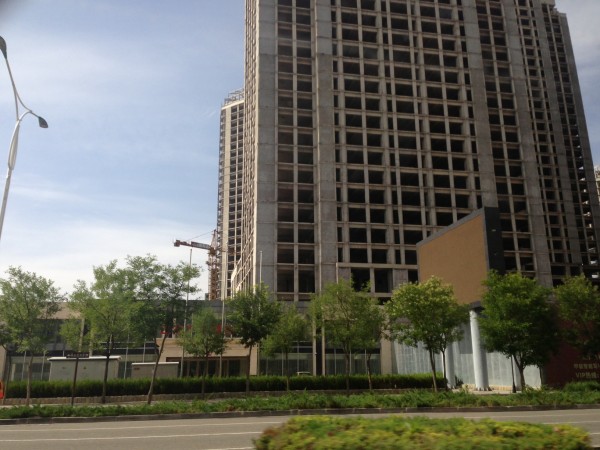 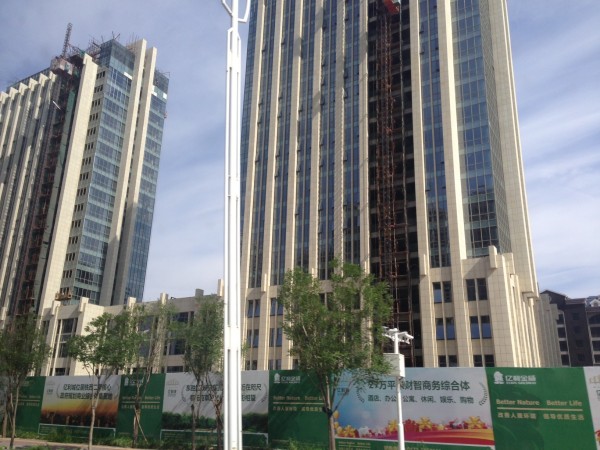 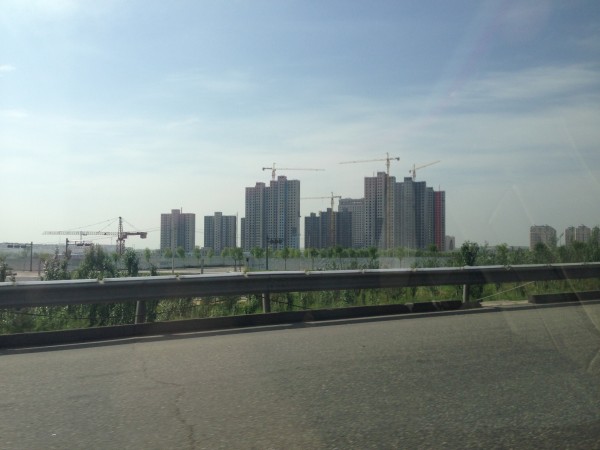 Finally, we arrived at our intended destination. 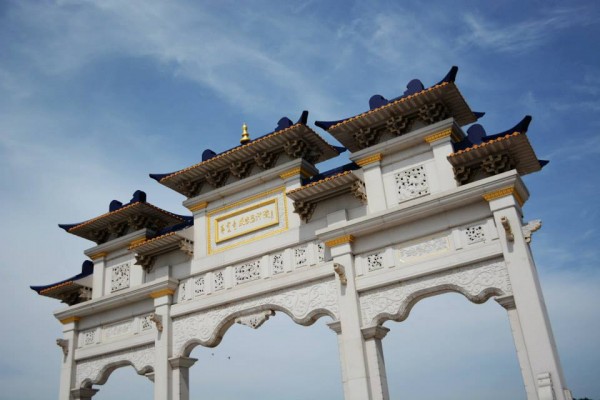 Many people have claimed to be from Genghis Khan’s lineage and of his blood, but who really knows anymore. One local actually said I can pass off as a Mongolian. Never in my life would I ever think that way. Then again, never would I have thought people would mistake me as a South European, South American, Indian, Thai, the list goes on… D and I vehemently disagreed but it’s a different matter altogether if I could pass off as the great-great-great….-great-great granddaughter of Genghis Khan. Now, that’s something to boast about. According to the locals, nobody really knows how Genghis Khan looked like in reality. 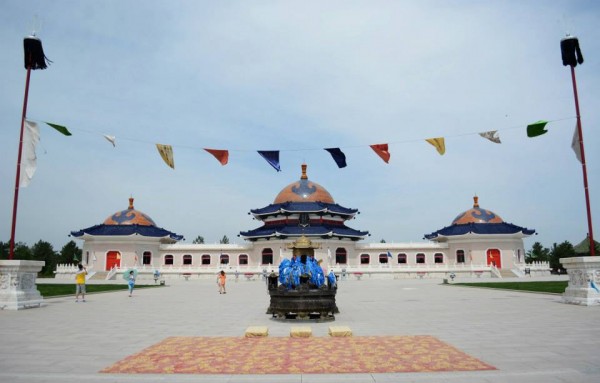 Back to the Mausoleum, the interiors of the place was easily one of the best maintained I’ve seen in this country. Apparently, the local government had invested a lot to keep the area in top form. We definitely witnessed the result of their dedication. Doors repainted, everything dusted and cleaned, the paintings clear and bright. Absolutely stunning is an understatement. Unfortunately but understandably, no pictures allowed for the interiors. The art in there really blew us away. It was almost like the Asian version of the art filled corridors of Florence.

Along the way to the main hall, there were several sets of steps. Each set represents a significant period in Genghis Khan’s life. 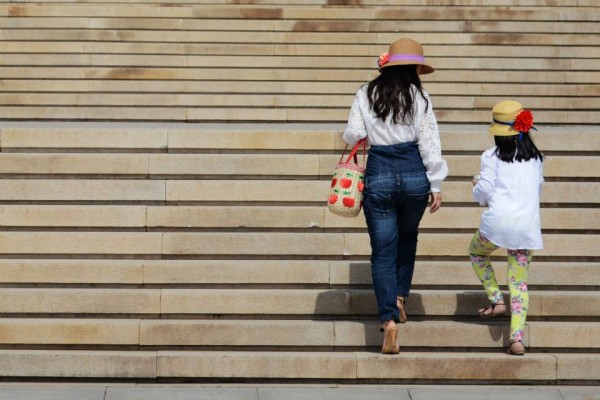 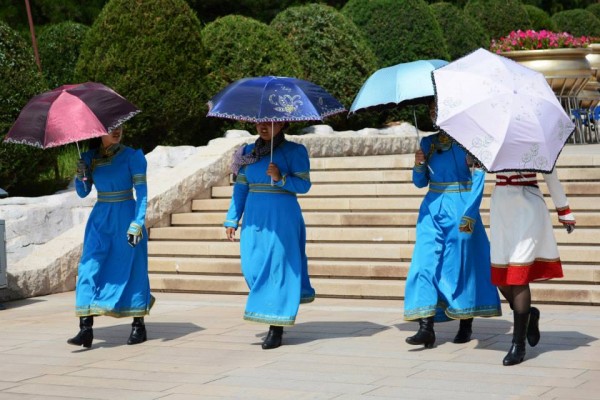 Several structures erected around the Mausoleum… 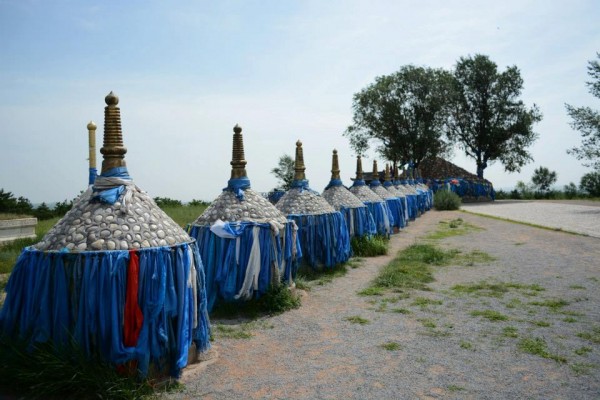 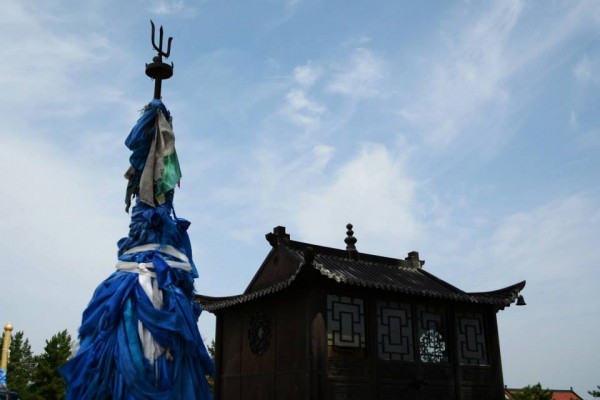 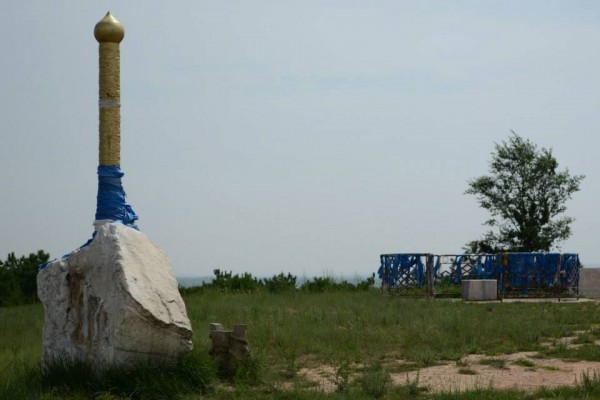 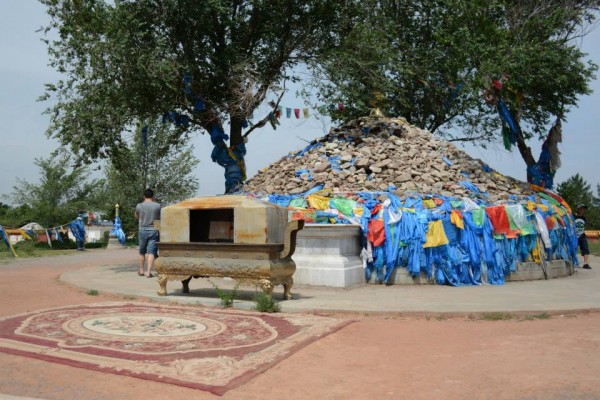 Good to also note that we went to Inner Mongolia during the “peak tourism season”. Our entire trip had been extremely relaxed, and the places we went to were not in the least bit crowded. It might be pure luck, but our local guide mentioned this was as crowded as it gets. I can definitely get used to un-crowded travels in China. It was a bit of a shock to come back home to Shanghai, getting stuck in honking traffic jams.

But alas, with every journey, there’s the end, and time for home sweet home it was.

Random Fact: Did you know Genghis Khan’s mother was a stolen bride from another tribe, and forced into marriage?