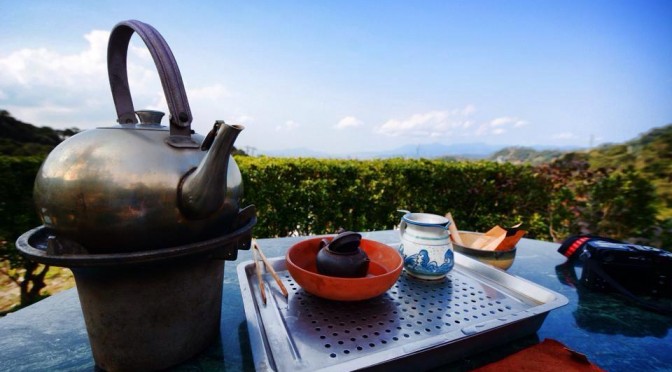 If you’re completely new to Taipei, there’re quite a number of things to see, take a walk around Ximending, visit the National Palace Museum, check out the night markets, have drinks around Xinyi Road or the National University, or simply, gorge yourself with the glorious food the Taiwanese are rightfully proud of. But if you feel a little restless in the city (Really?), there are always options to venture out a little for something closer to nature. Taipei, and generally the whole of Taiwan, is pretty convenient to get around. There are also local trains, and buses that connect you to most places. The inter-town railway line basically encircles the entire island.

Taking the gondola up is part of the experience. We went on a weekday and there was hardly any waiting time for the normal cabins, and 10 minutes at the most for the glass cabins. We’ve heard that weekends can be a mess. The gondola may close occasionally for maintenance or special reasons so it might be handy to check their site for the updates before heading there (http://english.gondola.trtc.com.tw). 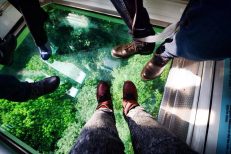 We chose to sit in the Crystal Cabin called “The Eyes of Maokong Gondola”. Fancy as it sounded, the glass bottom was pretty uninteresting. Not exactly the fault of the cabin, it has more to do with the fact that we were headed up a hill covered in trees. What else could we expect to see aside from the top of trees? But the views from the normal windows were magnificent. 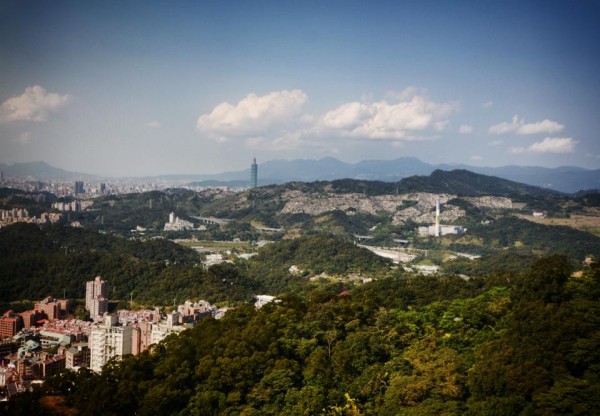 The smell of freshly prepared food greets you as you leave the top station. Vendors providing several options, from ice creams to all the fried glorious snacks. You can have a walk around the area, or simply settle at one of the various beautiful tea houses with a view. You’re only expected to pay for the pack of tea (you get various choices and all at a very affordable price too), and you’ll be provided with a full on traditional tea ceremony display. Fantastic~ 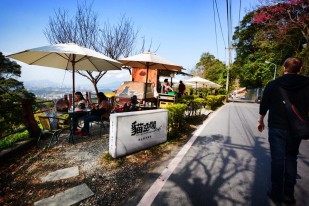 Getting There: Take the metro to Taipei Zoo Station and walk to the Maokong Gondola Station.

Danshui in Mandarin, or Tamsui in local dialect. Danshui Old Street (淡水老街) has a quieter night market, which is quite a nice stroll in the evening. We actually wanted to see the famed sunset views from the Fisherman’s Wharf so hopped onto a ferry to head over. The views from the Ferry itself was beautiful – you get views of the mountains in the distance. 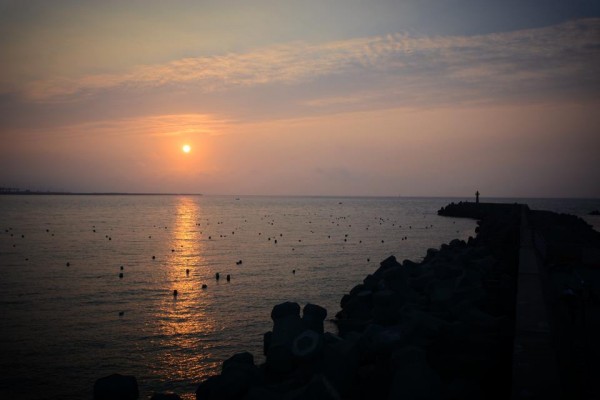 The wharf on the other side was completely quiet. Most outsiders there were mainly there for the same reason – the sunset. And boy was it a beautiful one. By sunset though, most daytime stores had shut, but lights came on from the few restaurants and cafes. The outdoor lounges looked pretty fancy and relaxing but we ended up just buying some take out deep fried cutlet and little bites, having dinner by the jetty, enjoying the peace.

To get to the Fisherman’s Wharf above, we thought of getting the ferry over from this wharf. Turns out they only have specific timings on the weekend, and since it was a weekday, we were stranded there. It was a blessing in disguise, however, as the wharf there was just as beautiful. We walked through a little neighbourhood, on to the bridge, and strolled down to the wharf. Along the way, there were people cycling, having a run, or doing Taichi. We decided to stay put there and enjoy the intense sunset view. 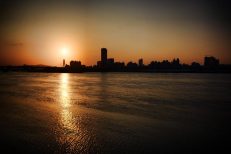 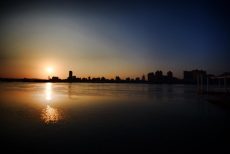 Getting there: From Daqiaotou Station Exit 1, cross street and turn right. Continue walking towards the Taipei Bridge where you’ll receive a view of Dadaocheng, Sanchong, Xinzhuang, and Banqiao. You’ll see a pedestrian path on the left that leads into the park. It’ll then be another 10 mins before you arrive at the wharf.   Related posts: Taiwan: North Coast Day Trip

One thought on “Taipei: Half Day Trips”